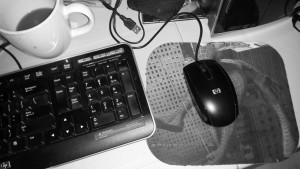 Attempting a new workflow this week. It’s similar to the current one, but with some adjustments to increase productivity.

When you’re independent, you wear a lot of hats and sometimes you think you took off Hat A to wear Hat B, but then soon realize Hat B isn’t fitting right because Hat A got glued to your head. Which then indicates there was an imaginary motion in taking off Hat A, and, worse, the delusion that you did until confronted with the reality the stupid thing didn’t come off after all. This applies to Hats C and D, E and F. G’s a pain, and H is an idiot. It gets worse because I complicates things and J is a jackass. K is ok, I guess, but L drives me nuts.

This is all just a complicated way of saying I got stuff to do and I need to do it and I have too many hats.